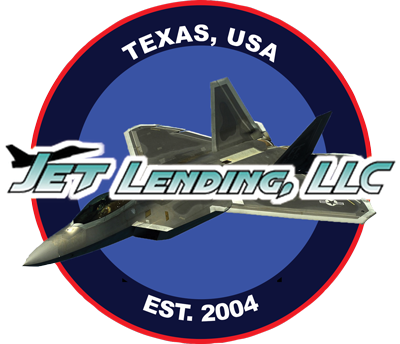 Are you currently working with a Loan Officer

Eddie Gant, owner and founder of Jet Lending, is one of Texas’ largest and most established hard money lenders. Before his real estate career, Eddie attended Mississippi State University and later received his Bachelor of Science degree in Civil Engineering from the University of Texas at Arlington. In June of 1999, Eddie left the corporate world to pursue real estate, purchased a Homevestors franchise, and has since purchased and sold over 1700 houses, and currently owns over 100 rentals in Houston/Austin and the surrounding areas. In 2004, Eddie and his business partners Johnny and Debbie established Jet Lending. Over the past 20 years, Jet has become one of Texas’ largest Hard Money Lenders, and has closed over 3700 loans with a cumulative amount over $500 million loaned out. Along with real estate, Eddie is also an entrepreneur in the restaurant industry, and owns three restaurants (and counting) in the state of Mississippi. In his spare time, Eddie enjoys spending time at his hunting camp, speaking at national real estate and lending conventions, and hosting Texas’ largest real estate investor meetup – the Super Investor Meeting in Houston, TX.

Your Fast and Friendly Asset Based Lender since 2004.